Informatics Practices with Python: A Textbook for CBSE Class XI (as per 2022-23 Syllabus) 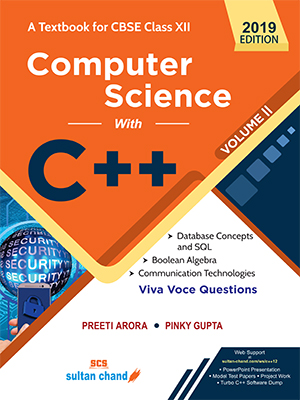 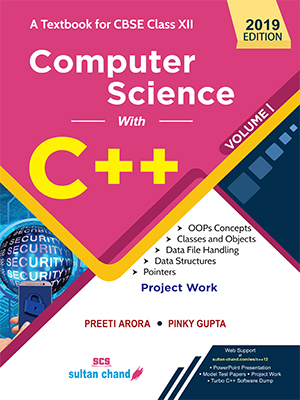 Computer Science With C++ - A Textbook for CBSE Class XII (Vol. I) 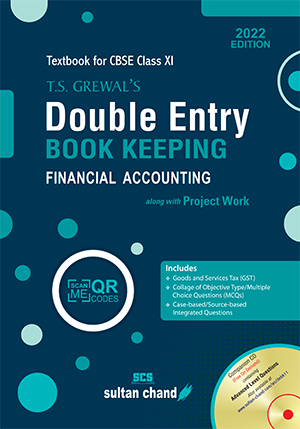 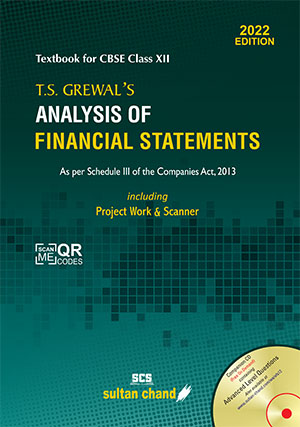 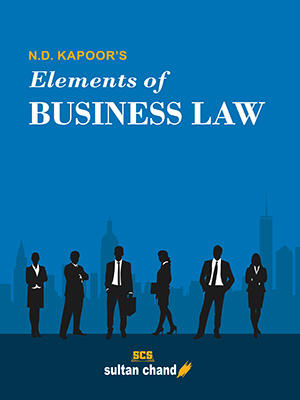 The new thoroughly revised edition of Elements of Business Law, like its earlier editions, presents the fundamental principles of Business Law in a simple and easily comprehensible manner. Since the last edition, there have been quite a few amendments to the current laws, besides introduction of new laws. All such legislative changes have been incorporated in this edition for the benefit of readers at large. The text has been suitably elucidated with new cases decided by the judiciary at various levels.
The book is divided in three parts. Part-I covers General Principles of Law of Contract, while Special Principles of Law of Contract have been covered in Part-II. In Part-III Limited Liability Partnership Act has been dealt with in detail.

The salient features of this edition are as follows: 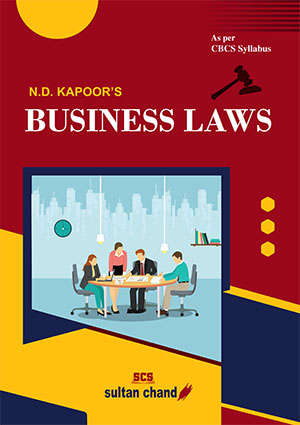 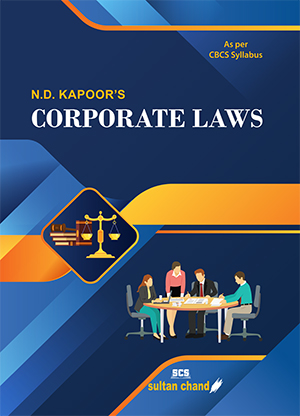